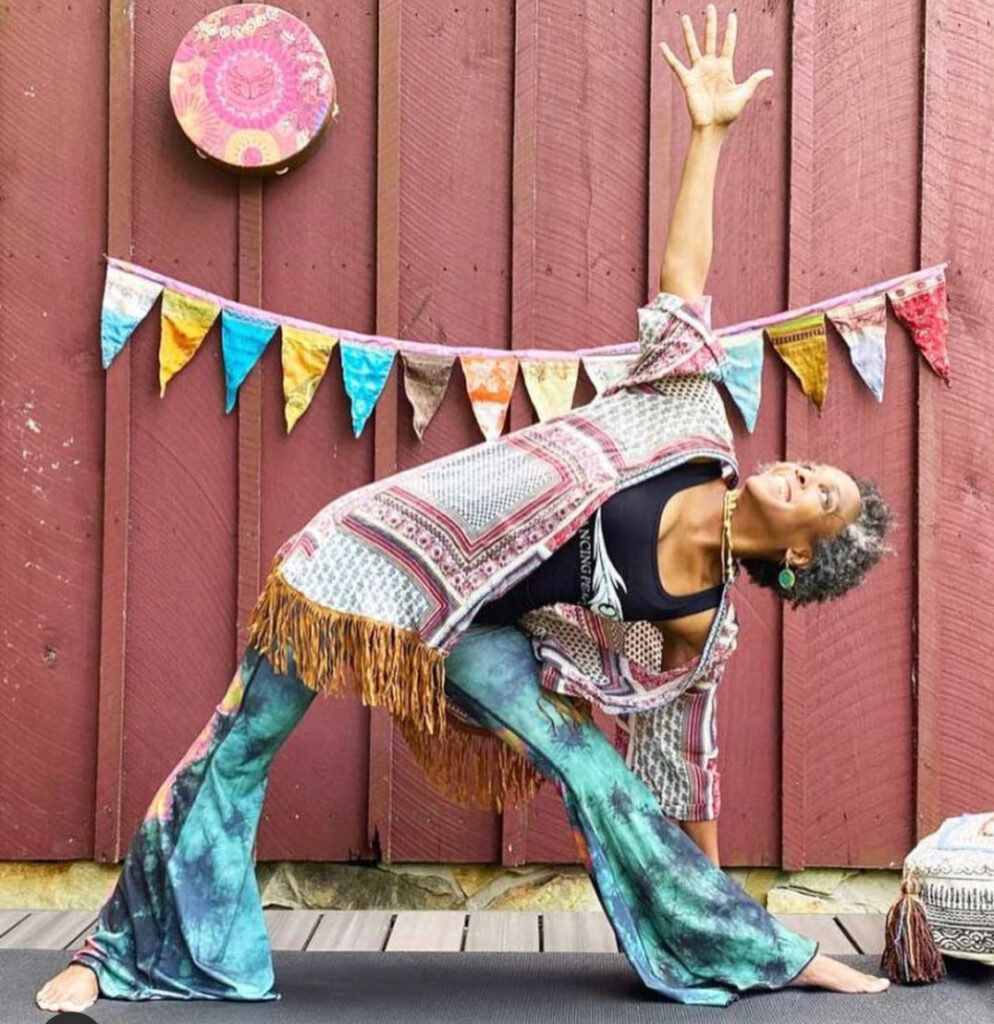 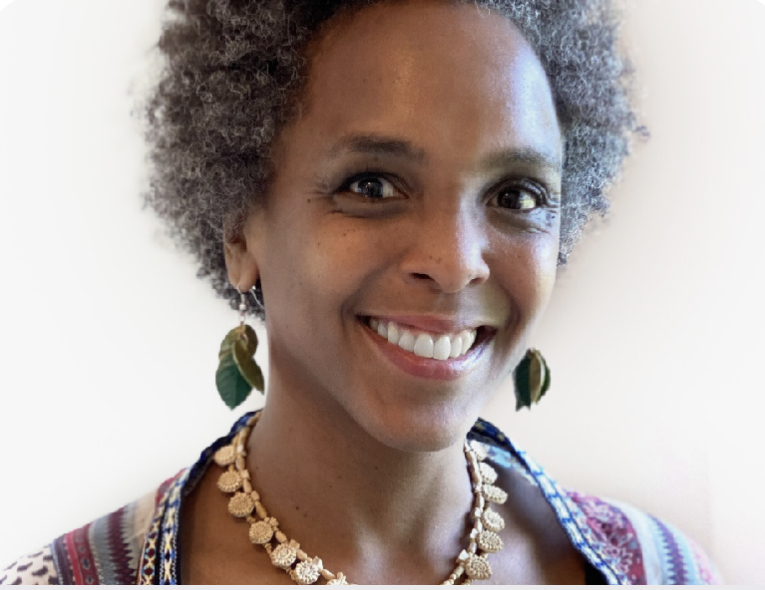 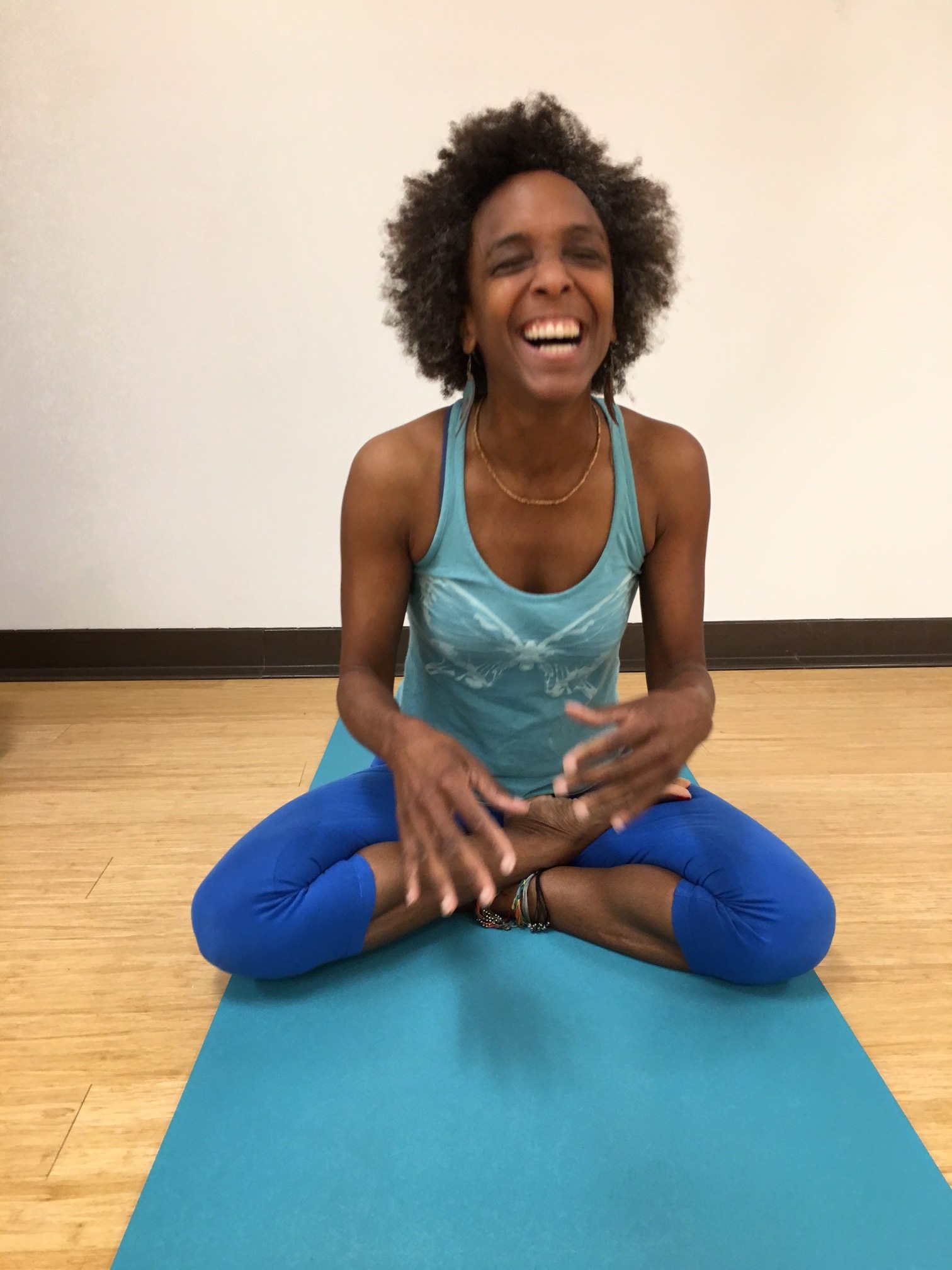 Tiffany Cooper began her journey with yoga in 1997 while living in Santa Monica, California. After moving to Yardley, Pennsylvania she found a supportive community of yoga practitioners and decided she wanted to share the many gifts yoga has given to her with other people. With a 200 hour certification in Vinyasa Flow yoga from Prancing Peacock as well as a 200-hour certification in Bhakti Yoga from the Bhakti Center in New York City she actively works to deepen her practice which is not only a passion but her lifestyle.

Tiffany lives a life of a deep spiritual connection. As a Krishna Bhakta, she has a strong sadhana of studying ancient texts such as Bhagavad Gita, Bhagavata Purana, and Caitanya Caritamrta. She is a Reiki Master and a 300 hour Four Winds trained Shaman who has received all of the Munay-Ki healing rites. As an Energy Reader, she uses her connection to the supernatural world to do readings that help others connect with the energy around them and use it to their benefit. As an Herbalist she uses her abilities to communicate with the natural world and help others lead healthier lives.

She enjoys teaching in various environments which allows her to connect with people from many backgrounds and fulfill her desire to help make the world a better place. Her classes are filled with a deep sense of joy, reverence, and love that create an atmosphere of strength and self-discovery. Tiffany encourages students to listen to their bodies, make their practice their own and channel their energy toward positive intentions.